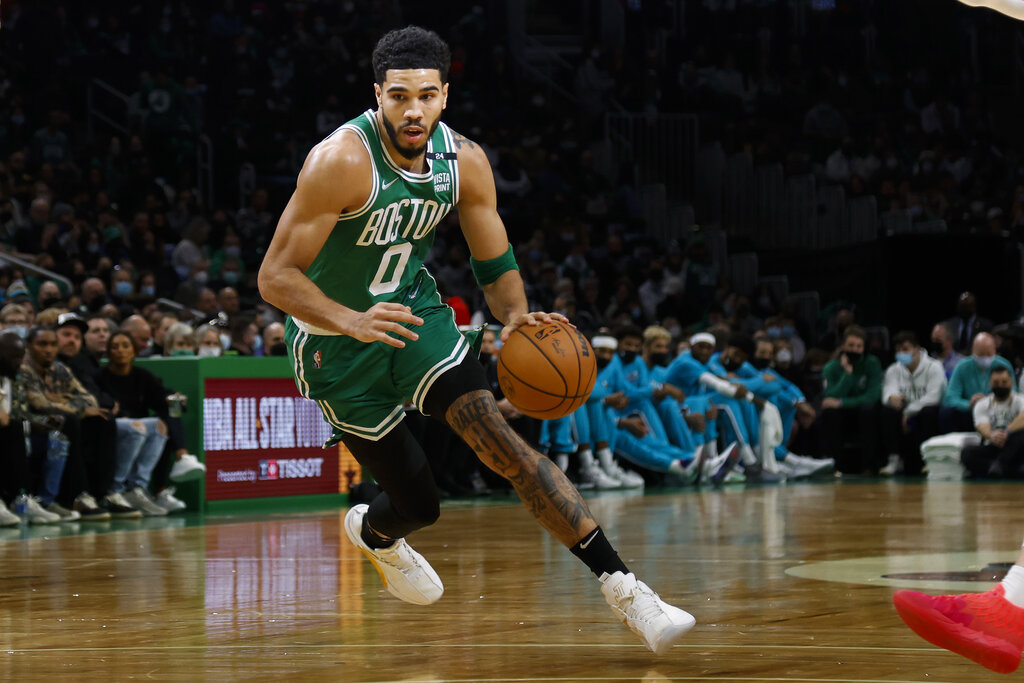 The Boston Celtics take a 2-1 series lead into Game 4 of the NBA Finals. The Celtics are favored by 3.5 points in the matchup, which begins at 9:00 PM ET. The matchup has an over/under set at 215 points.

Here are our betting preview for this tilt, and find all of our predictions of NBA games, too!

Want to place a bet on the NBA tonight? Check out all of our reviews of New Jersey sportsbooks. 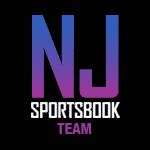