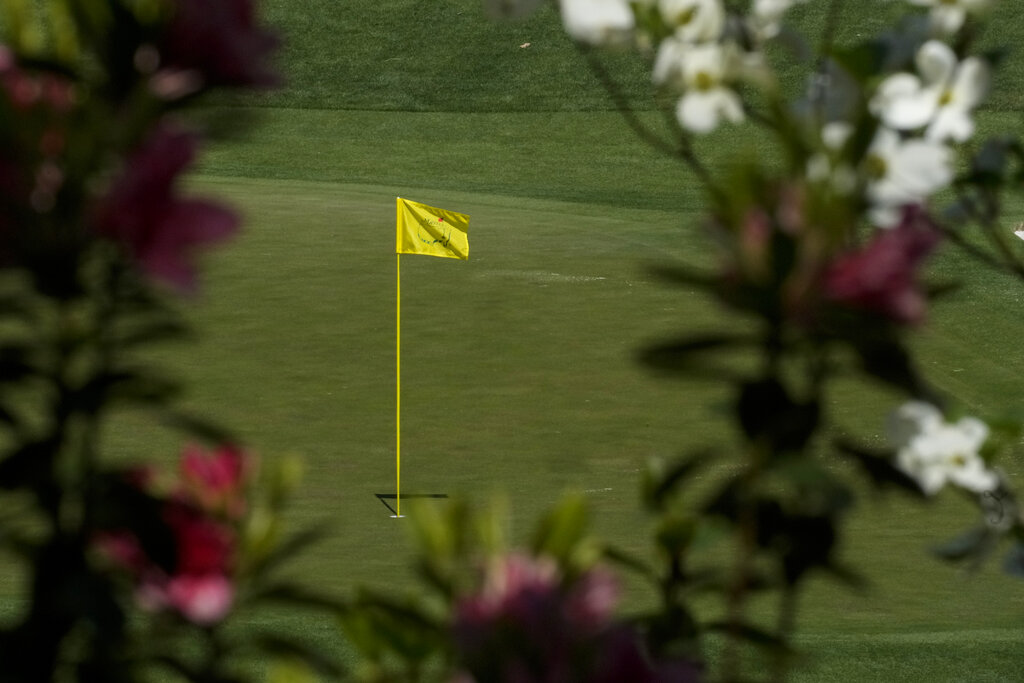 Brian Davis missed the cut in his last appearance at the Barbasol Championship, and he has +100000 odds as he aims for a better finish in this year’s event at Keene Trace Golf Club. Before he tees off in Nicholasville, Kentucky, let’s break down his recent form to help you make your best bets on Davis in this event.

Keep reading to check out our betting primer for this week, and uncover all of our predictions here, too!