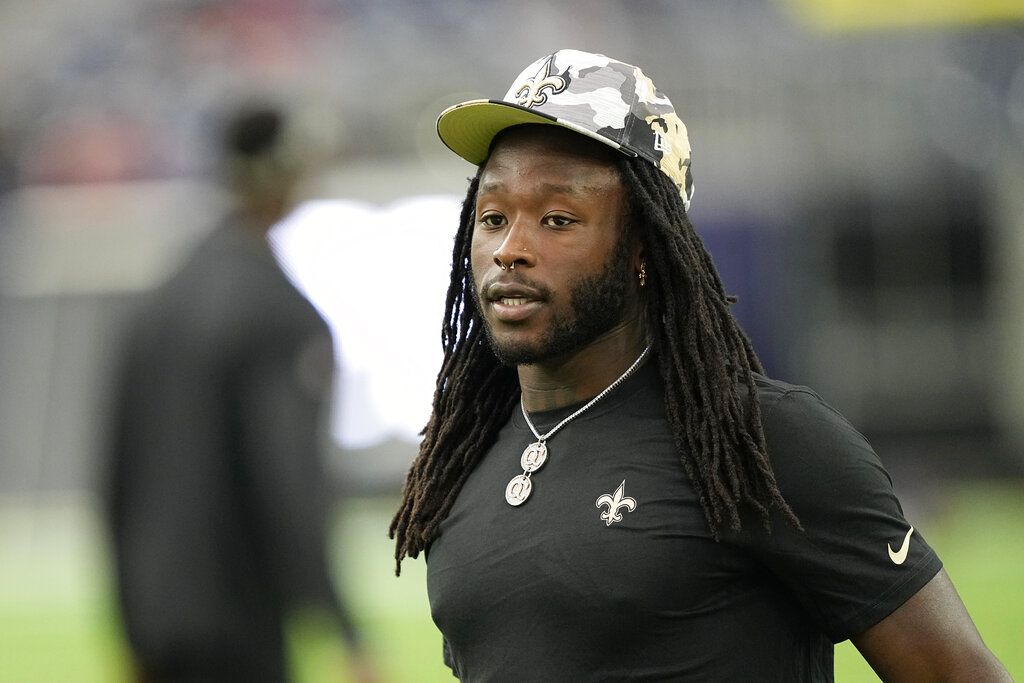 For Sunday’s game, which kicks off at 1:00 PM ET on FOX, bookmakers have issued player prop bets on Alvin Kamara. Kamara and the New Orleans Saints (1-1) are set for an NFC South matchup in Week 3 with the Carolina Panthers (0-2) at Bank of America Stadium in Charlotte, North Carolina.

Read on for our preview for this player, and find all of our expert picks here, too!

Alvin Kamara to go over 20.5 yards