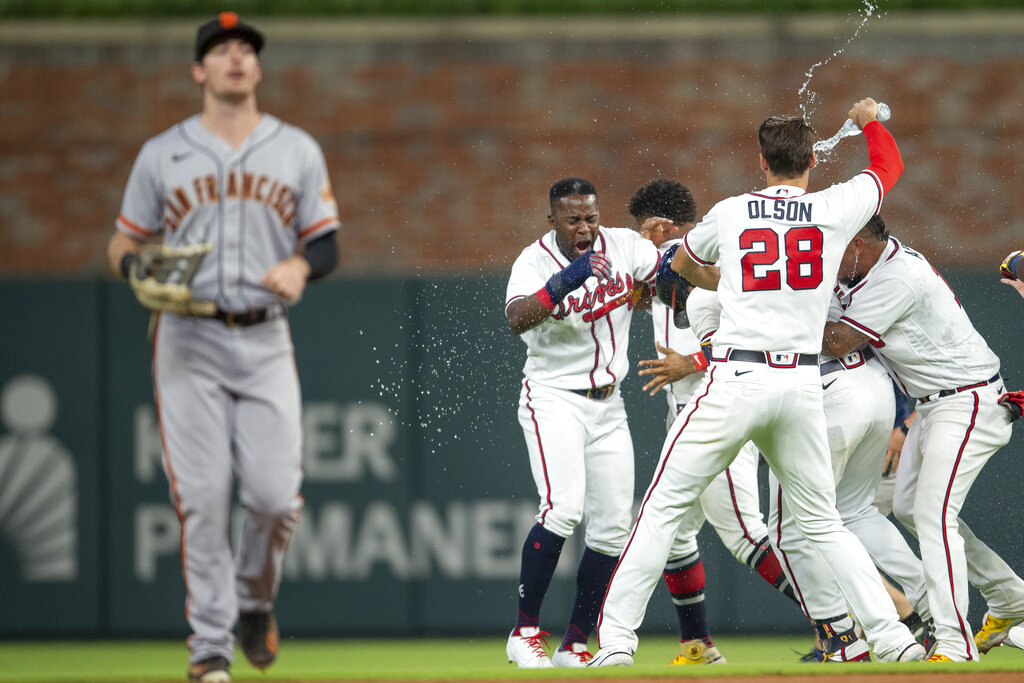 The Atlanta Braves will look to pick up their 41st win of the season when they take on the San Francisco Giants (38-30) Thursday. The game begins at 12:20 PM ET, with the Braves listed as -130 favorites on the moneyline. Neither team has named a starter for this contest.

Here is our betting primer for this tilt, and uncover all of our predictions of MLB games, too!