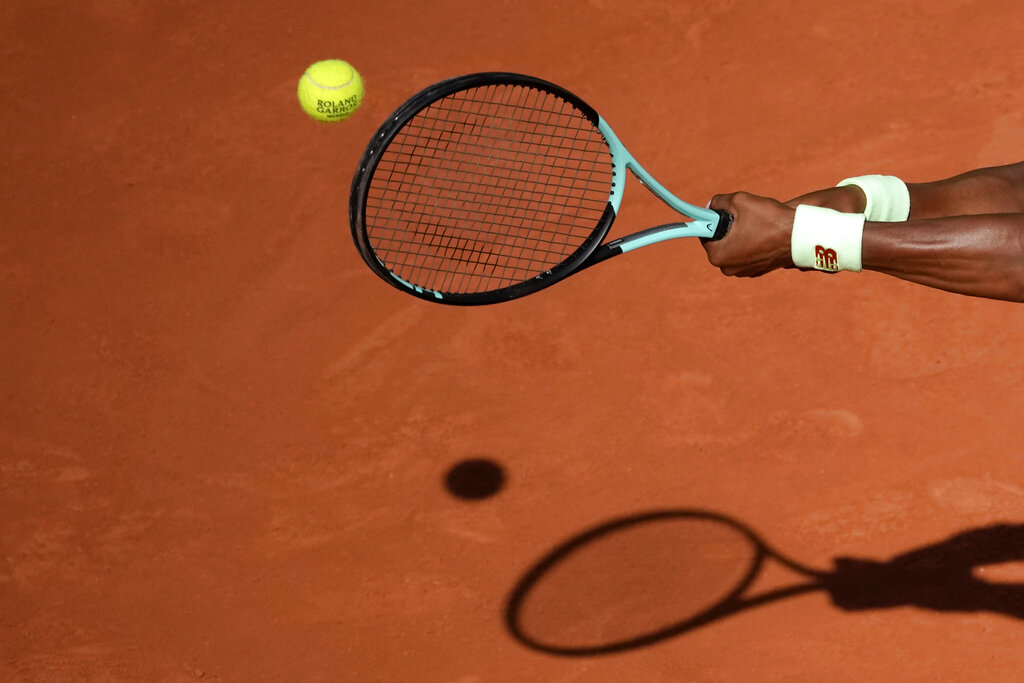 Alexander Bublik (No. 44 ranking) will take on Lorenzo Sonego (No. 65) in the final of the Moselle Open on Sunday, September 25.

Bublik has +600 odds to win the tournament, while Sonego has +1400 odds. Take a look at our betting primer for this match, and uncover all of our tennis predictions, too!