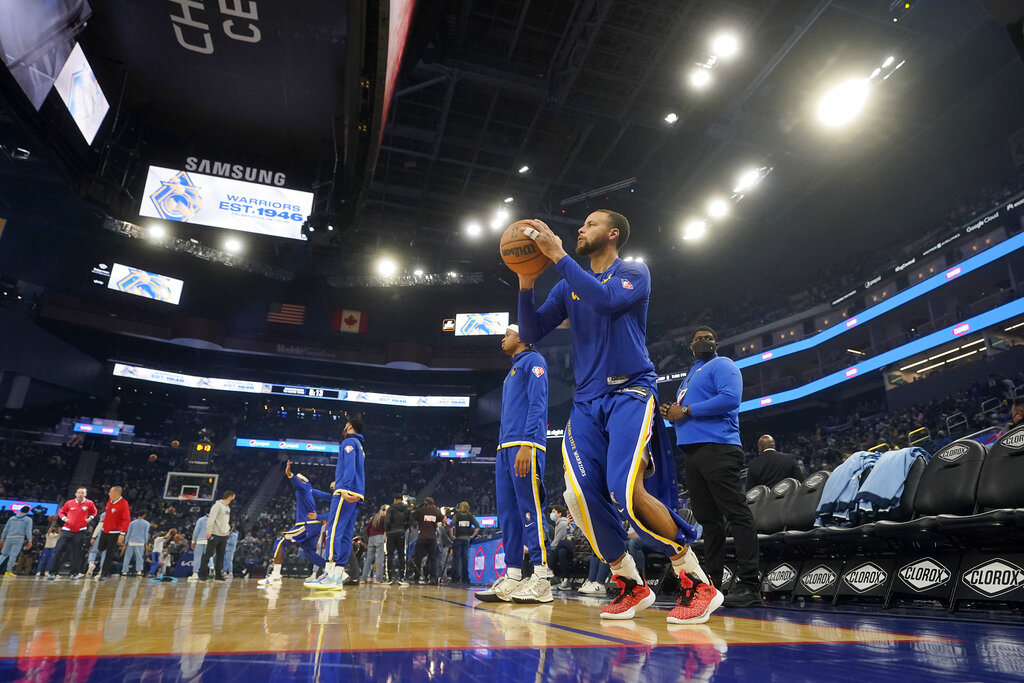 The Golden State Warriors are slight 3.5-point favorites in Game 5 of the NBA Finals against the Boston Celtics at Chase Center on Monday, beginning at 9:00 PM ET. The series is tied 2-2. The matchup’s over/under is set at 212.5.

Be sure to check out our preview for this matchup, and find all of our expert NBA picks, too!