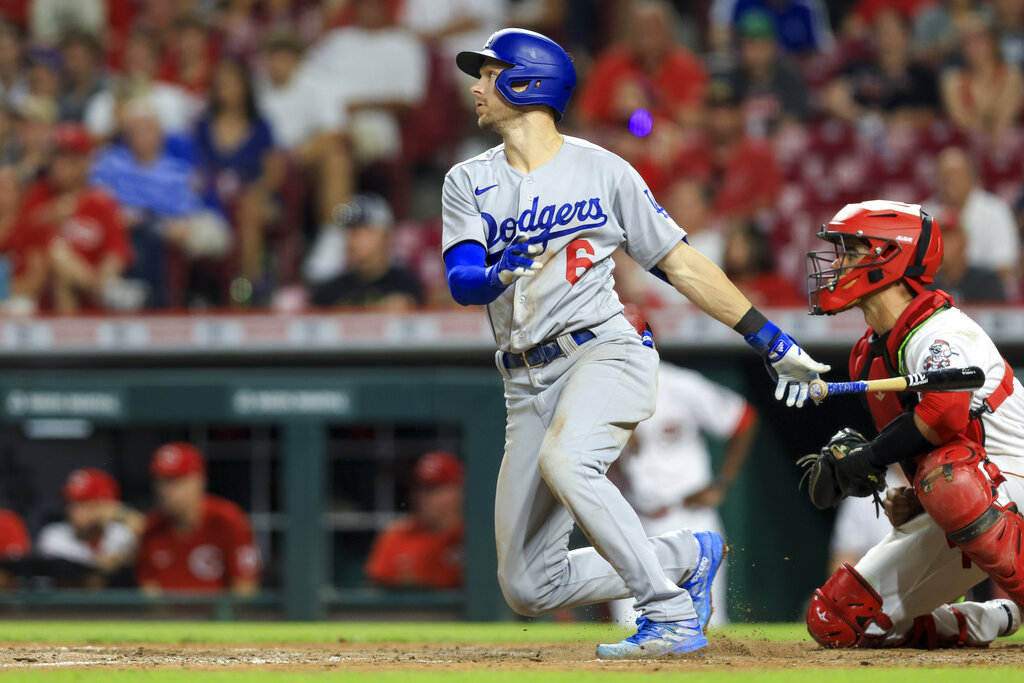 The Cincinnati Reds (23-45) hope to avoid their seventh straight defeat when they host the Los Angeles Dodgers (42-25) Thursday at 12:35 PM ET. The Dodgers are listed as -280 favorites, while the Reds are +235 underdogs as they try to snap their losing skid. Neither team has named a starting pitcher for the contest.

Check out our preview for this contest, and uncover all of our MLB betting picks, too!