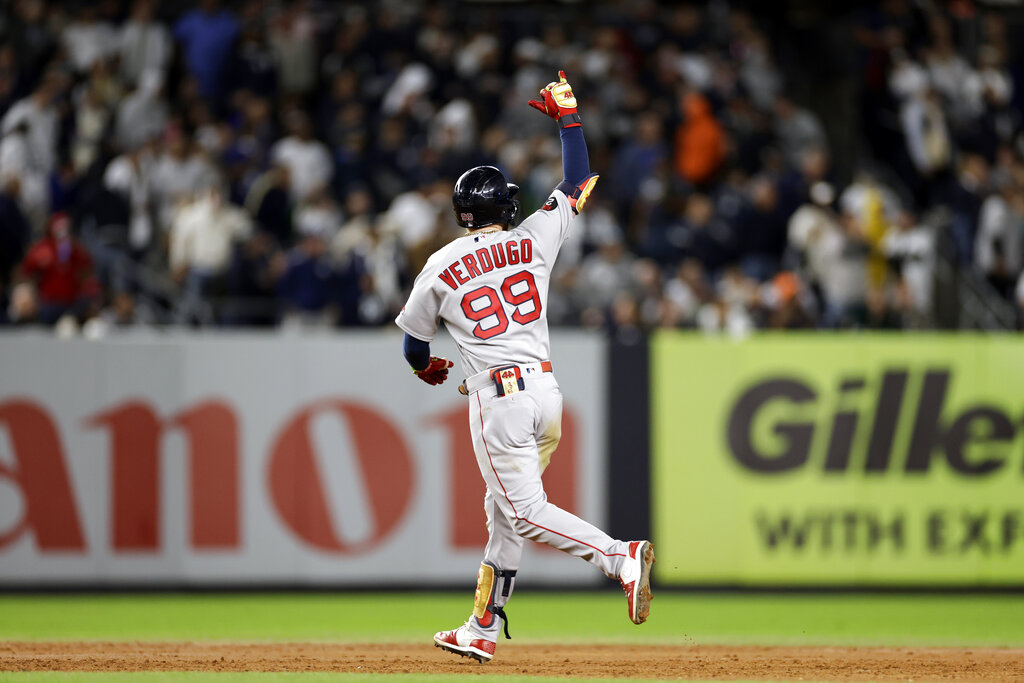 The New York Yankees (93-58) host the Boston Red Sox (72-79) at 7:08 PM ET Sunday for a meeting between two of the league’s best hitters. For the favored Yankees (-181), Aaron Judge is batting .314 this year, fifth in the league, while Xander Bogaerts ranks fourth in the majors with a .315 average for the underdog Red Sox. New York’s Nestor Cortes gets the start, and he’ll go against Boston’s Brayan Bello.

Here is our preview for this contest, and find all of our MLB picks, too!