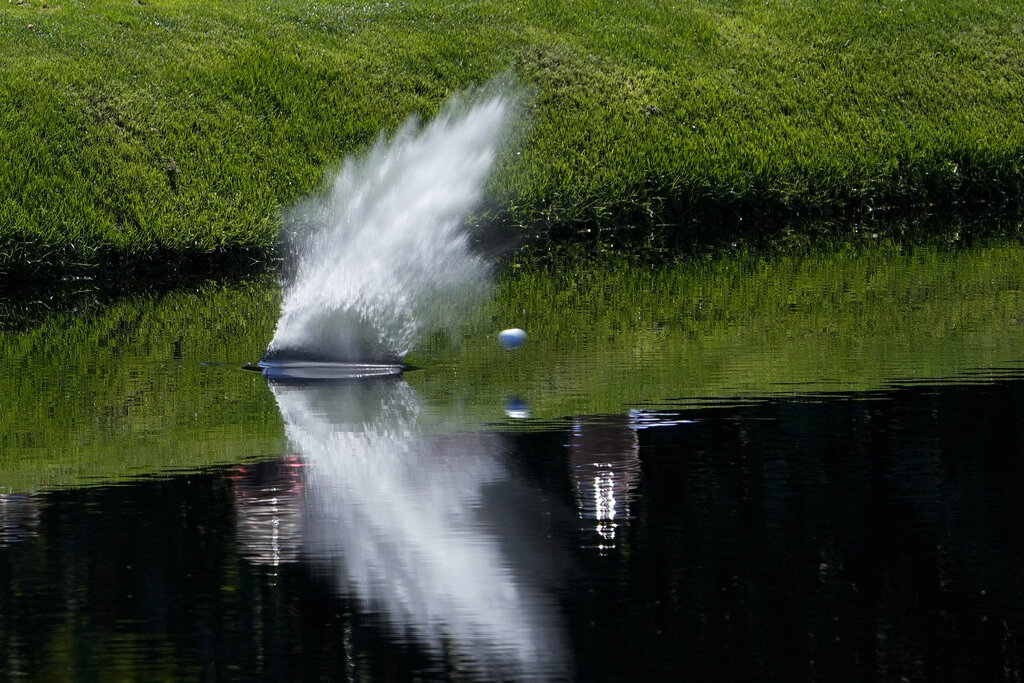 Ricky Barnes heads into the 2022 Barbasol Championship at Keene Trace Golf Club with +47333 odds after making the cut and finishing 69th in his most recent outing, the John Deere Classic. In this article, we’ll break down his recent form to help you make your best bets on Barnes before he tees off in Nicholasville, Kentucky.

Read on for our preview for this tournament, and find all of our betting picks here, too!