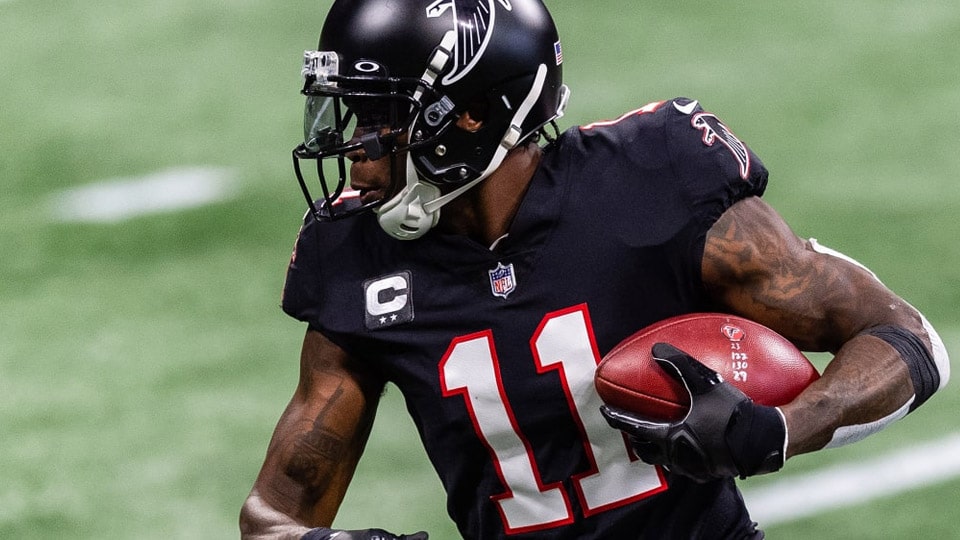 Multiple media outlets report that the Atlanta Falcons are actively looking to move on from superstar wide receiver Julio Jones before the 2021 season. Jones is guaranteed $15.3 million in salary in 2021, and the Falcons need cap space in order to sign their draft picks.

According to DraftKings, Jones is -150 to stay with the Falcons for 2021. Should he be traded, they list the Indianapolis Colts as the favorite landing spot at +500. The LA Chargers are next at +600, with the Baltimore Ravens and New England Patriots at +700. Friday’s newest rumor is that Jones wants to play with Patriots quarterback Cam Newton.

The San Francisco 49ers and Tennessee Titans are next in line at +800. The Green Bay Packers are +1000, and finding a way to land Jones would be the big splash MVP quarterback Aaron Rodgers is looking for.

Former NFL MVP Patrick Mahomes is ready to get back on the field when the Kansas City Chiefs start their OTAs on Tuesday. The plan for Mahomes is to be at 100 percent when training camp opens in July, but he will be on the field next week for the defending AFC champions.

Mahomes has been in a walking boot for part of the offseason after undergoing toe surgery. The Chiefs have said that Mahomes is ahead of schedule in his rehab from the turf toe injury that slowed him down in 2020.

Prescott Favorite for Comeback Player of the Year

DraftKings released their Comeback Player of the Year odd this week, and Dallas Cowboys quarterback Dak Prescott is the favorite to win the award at +175. Prescott left the Cowboys Week Five game with an ankle fracture.

Other candidates for the award are New York Giants running back Saquon Barkley, Cincinnati Bengals quarterback Joe Burrow, and Carolina Panthers running back Christian McCaffrey. All three missed time in 2020, and they are all +600 to win the CPOY.

The first player coming back from something other than an injury is new Indianapolis Colts quarterback Carson Wentz at +900. Also on the list after struggling or being a backup in 2020 are Panthers quarterback Sam Darnold (+1600) and New Orleans Saints quarterback Jameis Winston (+2000).

After signing with the Jacksonville Jaguars as a tight end this week, former quarterback Tim Tebow is listed at +3300. Kansas City Chiefs tackle Kyle Long, who is coming back from retirement, is +15000.

Keep up with your latest NFL news coverage and betting pick previews at NJ Sportsbook. 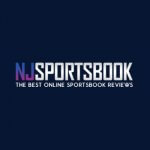